How German is your translation?

While all of these countries use German, the regional variations are significant. Not only does each country have its own specific vocabulary and regionally specific phrasing, but there are also differences in grammar and orthography; and this does not even take the multitude of dialects into account yet, which abound in the different countries.

To provide just a few examples: The word “Abdankung” means “abdication” in Germany, while in Swiss German the same word refers to a “funeral service”. A “facility manager” is described as a “Hausmeister” in Germany, in Swiss German the term “Abwart” is used, while Austrians refer to a “Hausbesorger”. Another example would be the word “corn” – the term used for this in Germany is “Mais”, while Austrians say “Kukuruz”. However, if one were to use the word “Mais” in Swiss German, this could lead to a genuine misunderstanding, as the term “Mais” does exist in Switzerland, but means something entirely different – in Swiss German “Mais” means “clamour”. Swiss German (Schwyzerdütsch) in particular, which is the conversational language of Switzerland, is not easily understood by Germans and Austrians.

How does that affect your translation requirements?

If the aim of the translation is that it should be understood by the general public, then the most neutral approach would be to use the so-called “high German”, as used in Germany. This applies all the more if your novel is not set in a German speaking country. Although it can be a nice touch to use regional dialects to accentuate a character’s origin, it is rather peculiar to have a Texan, for example, using a word, which is characteristic for a Swiss, German or Austrian dialect, or which only exists in one of the German language variants. 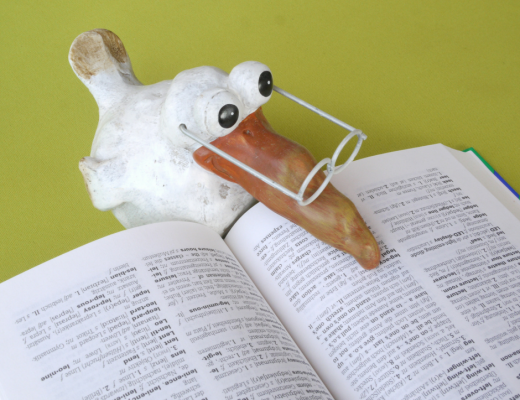 Are translations for you? 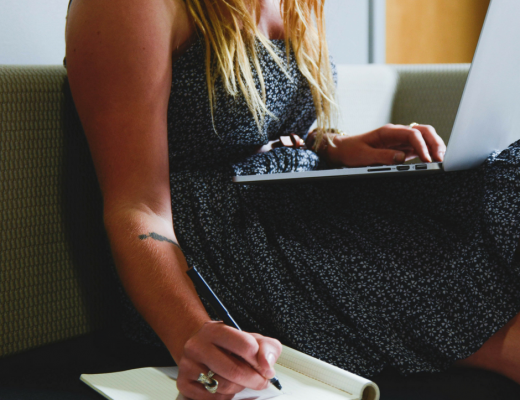 “Text blindness”: Why it’s worthwhile to have your translation edited