Do the math: How your Amazon revenue changes with and without KDP Select

The KindleUnlimited rates drop from month to month. Every 15th of the month, when the new payments are announced, KDP users always ask themselves the same question: “Should I really be keeping my e-book in the KindleUnlimited Lending Library? Wouldn’t it be smarter to uncheck the KDP Select auto-renew box, because I could be earning more money on other platforms like Tolino, Apple, Kobo or Google? I mean, when you think about it, all those other platforms combined have about the same share of the e-book market as Amazon, right?”

The answer is not as simple as you might think. On the face of it, of course you want to have visibility and recognition on other platforms. But let’s say you manage to work out a great advertising strategy with Tolino Media, get a foot in the door with Apple, and take advantage of a Kobo advertising program (of course, you can and should keep all channels open with these platforms). But you still might want to think twice about turning your back on KindleUnlimited, because KindleUnlimited still has one advantage that turns into a disadvantage for everyone who does not participate in it: while it’s true that lending doesn’t pay as well as sales, it does count just like a sale for the bestseller rankings, which means that it pays off in terms of the visibility of your e-book.

What this really means is that if you take your e-book out the Lending Library, you’ll see its ranking plummet, and that will hit you right in the sales. So don’t just think about the revenues from the borrowing, because you’ll be cutting off some of your sales revenues, too. Your new platforms will have to make up for both of these to make the switch worthwhile for you. But if you think all those users who would have otherwise borrowed your book really going to buy it instead, think again. Experience shows that they won’t – KindleUnlimited subscribers tend to look first for titles that are free to users of the program. Obviously, that might be different for your fans, because true fans are more inclined to buy than to borrow.

But it’s also important to know how much you’re really losing right now by staying with KDP Select. The form that we give you here can help you figure that out. The top section is just a tool to give you an idea of the relationship between ranking and sales figures. The real comparison between “with and without KU” appears in the bottom section after you enter the following information:

That’s it! Once you’ve entered this info in the form, the boxes below will tell you how much less you’ll be getting from Amazon per day – in other words, what you’ll need to be making on the other platforms to make up for it. If you can do that, then you’re making the right decision.

Pro tip: You can also enter your sales per month. The form then gives you the results at the monthly level. If you do this, the “Bestseller ranking without KU” will not be calculated correctly, but that doesn’t affect the calculation of the sales figures.

This calculation does not account for the AllStar bonuses, which are paid starting at 500,000 page reads per month. If you’ve had enough page reads to start receiving this bonus, you’ll no doubt be aware of what the amount of your bonus is.

This article was originally published by selfpublishing expert Matthias Matting on his German website www.selfpublisherbibel.de. He kindly gave us permission to translate it into English. 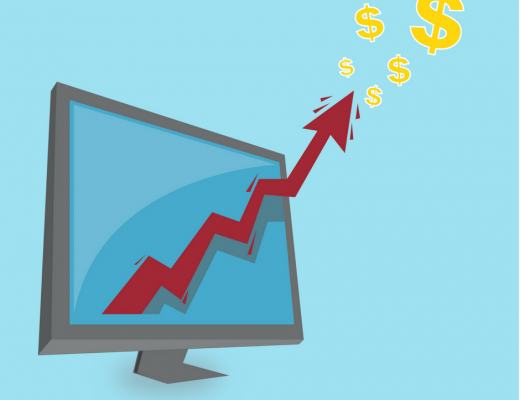 Setting up an Author Central page on Amazon Germany